We have over 10 years of experience.

What is happening with us and the industry of Asbestos Surveys and Removal.

The number of people who could contract cancer from asbestos poisoning in London's hospitals is a "ticking time bomb", it has been claimed. BBC London has found 94% of hospitals in the capital contain asbestos. About 1,000 people have died from mesothelioma since 2011 in London, seven of which were doctors and nurses. 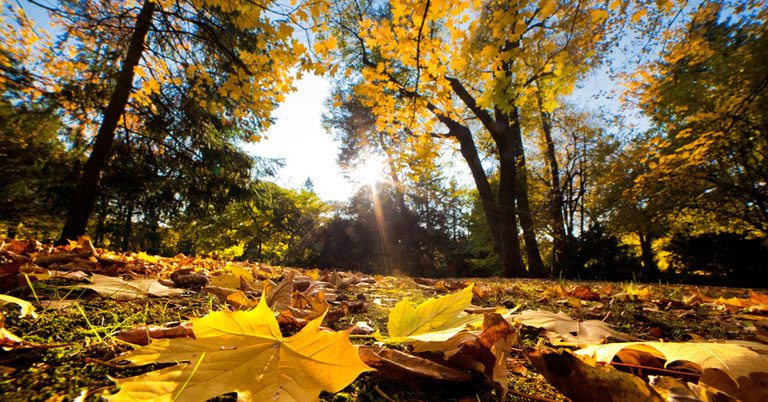 Dumped Asbestos on the Rise

The visual and environmental impact of fly-tipping is stark, but now the risk to human health is also becoming clear. Findings revealed the worrying and growing problem of hazardous waste being disposed of in communities across Britain. Asbestos fibres can cause severe, even fatal illness. 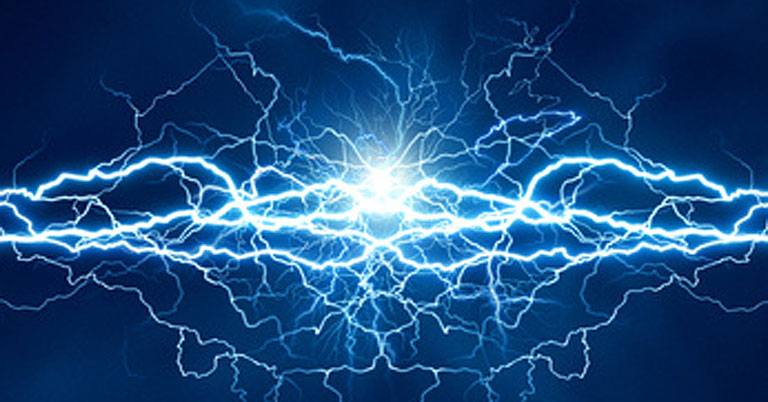 A contractor has been fined for exposing its employees to asbestos during work at Anderson Tower in Motherwell. Hamilton Sheriff Court heard that four electricians employed by IQA Operations Group Ltd had been drilling through door transom panels to fit electric cables into each property within the block during installation of a new low voltage distribution system. 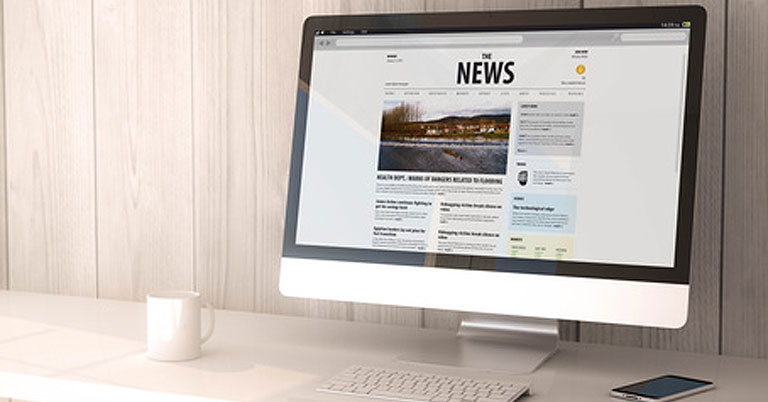 Our new mobile responsive company website has just been launched and we would love to hear from you about what you think about the new site and any improvements that can be made. We look forward to hearing from you soon.

Do You Have A Question?

Then please contact us, we would love to hear from and give any advice that you may need. The information you supply us will be kept in the strictest confidence and will not be passed on to any third parties